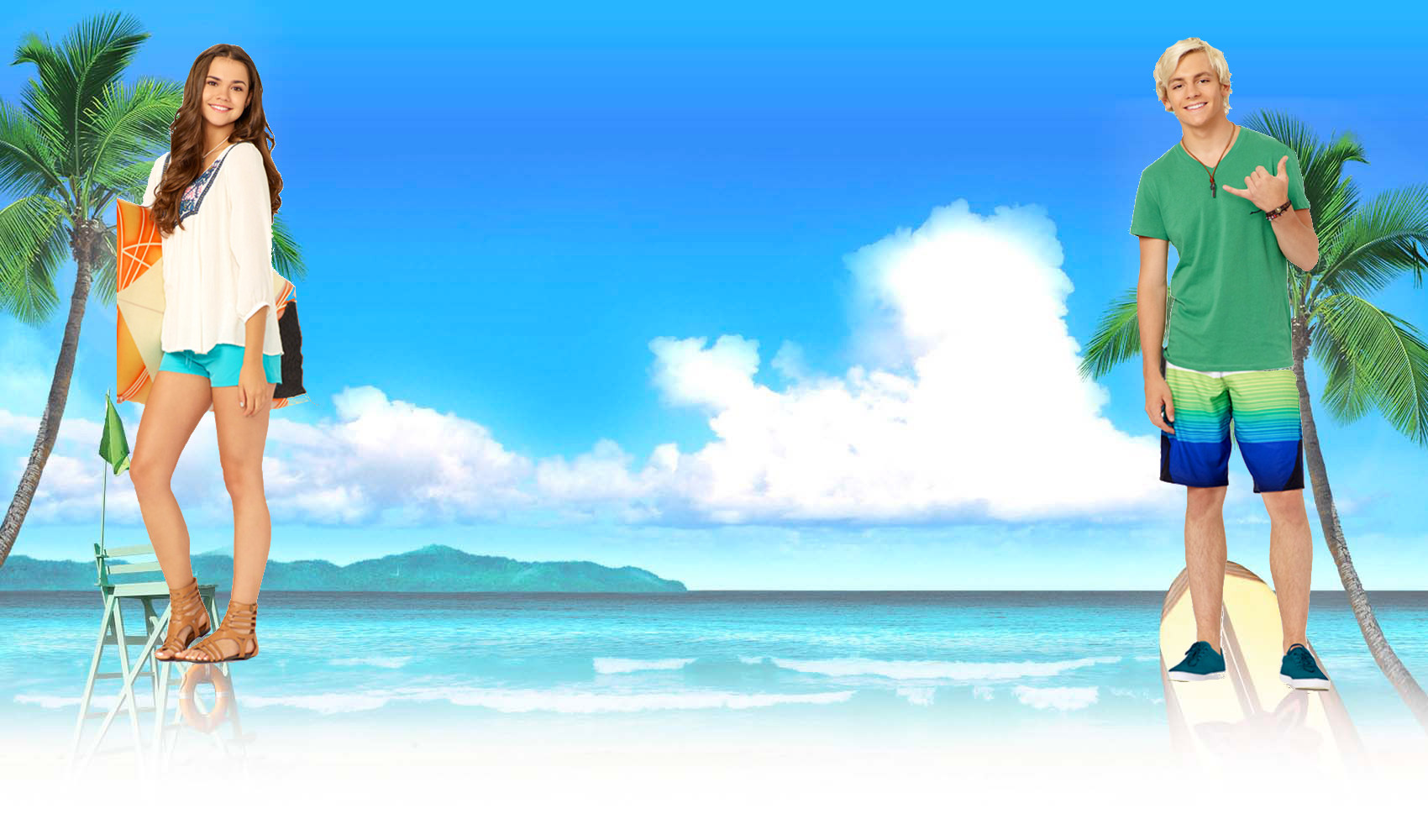 Catchy pop rock music video from The General Brothers for the band’s latest single titled Bye Bye Baby off their debut album. The music video can be seen on YouTube here: http://bit.ly/GB-ByeByeBaby. The band has a unique and upbeat sound created by blending different genres of music together like pop, rock, electronic and rhythm & blues. A free download of their, 7- track, self- titled album is available on Noisetrade here: http://bit.ly/GB-FreeDownload. This album features their fan favorite song, “Feel The Magic.” Their Global Music Awards Wins are for Best Pop/Rock Song (Feel the Magic) and Best Band. The General Brothers have been performing at major venues across their home country of Italy including recently opening for the party at the Ischia Film Festival.

(edited by Purpledarts)
No replies yet. Be the first!